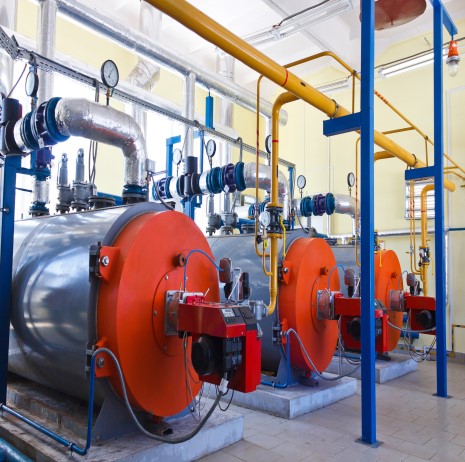 A client had an issue where the boiler was not being properly monitored. This could create issues for the three residential towers being served by the boiler plant.

Enica created a hard-wired monitoring system that independently functioned outside of any control or safety system while continuously monitoring boiler operation. The first step was creating the proper design for the alarm system. From there, Enica ensured that the system was properly installed by a contractor and that the system functioned as designed.

The emergency system has worked exactly as intended. There have been several instances where the boiler has failed and maintenance personnel were able to take the appropriate actions to fix the problem.